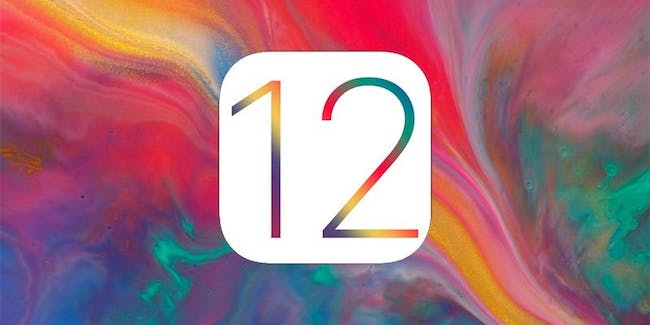 Apple's annual Worldwide Developers Conference is less than a month away — and iPhone rumors are in full effect. On the hardware side, there has been chatter about an iPhone X model with a fall release date. On the software side, all eyes have been on the anticipated IOS 12 update.

If you’re expecting sweeping interface changes, this year might disappoint. According to anonymous sources interviewed by Bloomberg, Apple software engineers are focusing on refinements and only a handful of new features instead of trying to ship an overly ambitious list of additions. The report claims that this change in strategy was made to avoid releasing anything with bugs, like that IOS 11.1 keyboard bug.

This should hopefully let Apple pay closer attention to detail in areas they want to improve. Here are four apps and features that have been rumored to be in the works ahead of WWDC 2018. 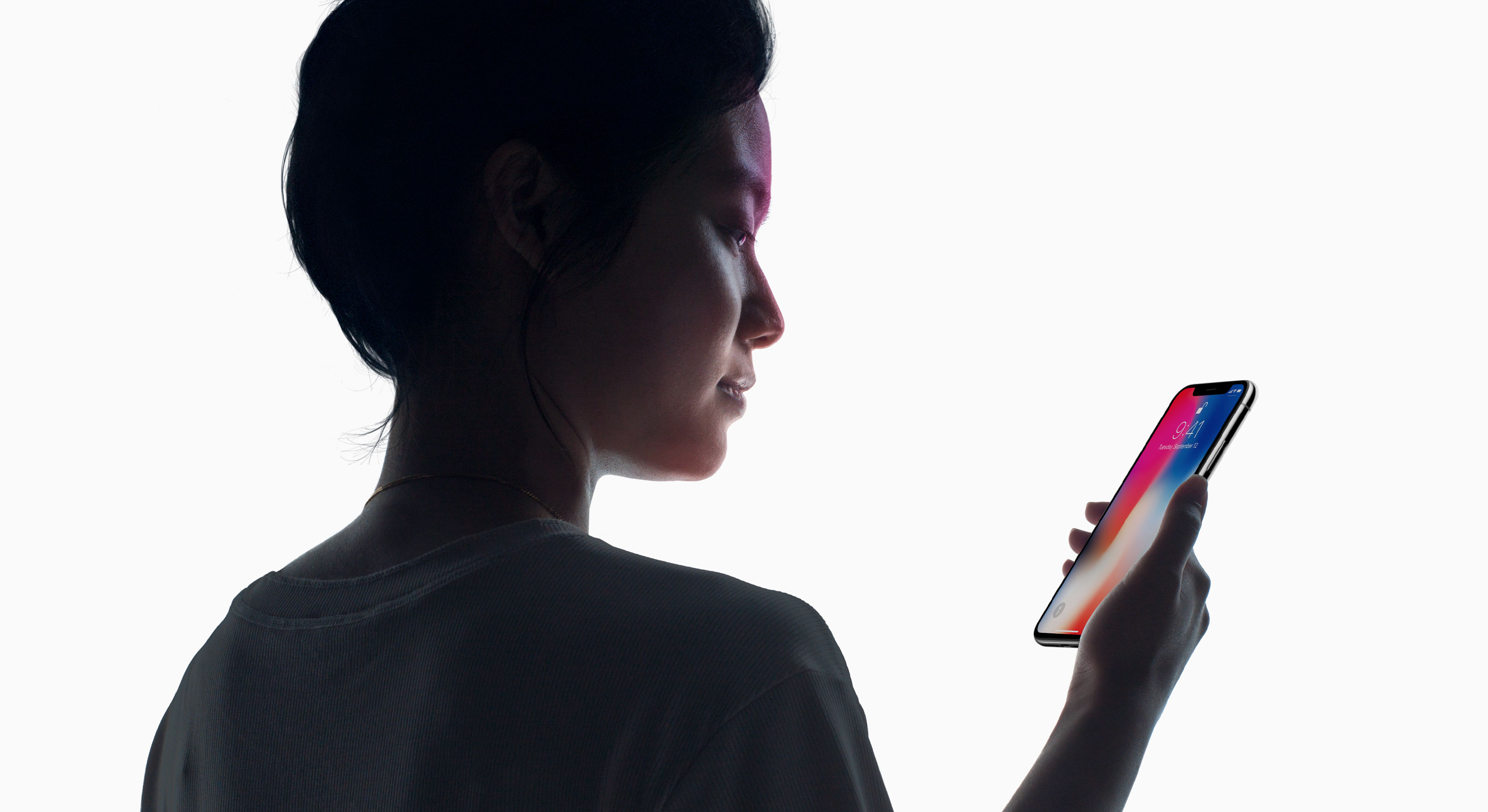 According to Japanese blog Makotakara with access to sources in Apple’s supply line, iOS 12 will allow users to scan their face while their phone is flipped horizontally.

Currently, users have to hold their phone vertically to let Face ID do its thing; some Apple fans have complained that the face scanning is “way more picky than Touch ID ever was.” An update like this could make Face ID perform more consistently.

Get stories that spark curiosity sent straight to your inbox.Sign up for our newsletter:sign up

Early in April, Apple hired Google’s former chief of search and artificial intelligence, John Giannandrea, to help improve Siri. That same month, the company’s machine learning team unveiled it was developing a "Personalized Hey Siri" which would be able to identify the voice of the phone’s owner. This way, when you say “Hey, Siri” in a room full of iPhones, they won’t all respond.

These are two big hints suggesting deeper Siri integration. Google announced an insane number of A.I. infused features during its I/O conference this month, so Apple has some ground to make up if it wants to compete in the A.I. game.

The iPhone X also introduced a ton of augmented reality features, most notably Animoji, which can turn users’ faces into unicorns and monkeys. According to Bloomberg Apple reporter Mark Gurman, the company will continue to improve upon these features.

Gurman expects Animojis to get their own menu and to be incorporated into FaceTime, so users can transform their face mid-phone call. He also said there could also be a multiplayer AR game in the works, but his report didn’t elaborate on what they could look like. 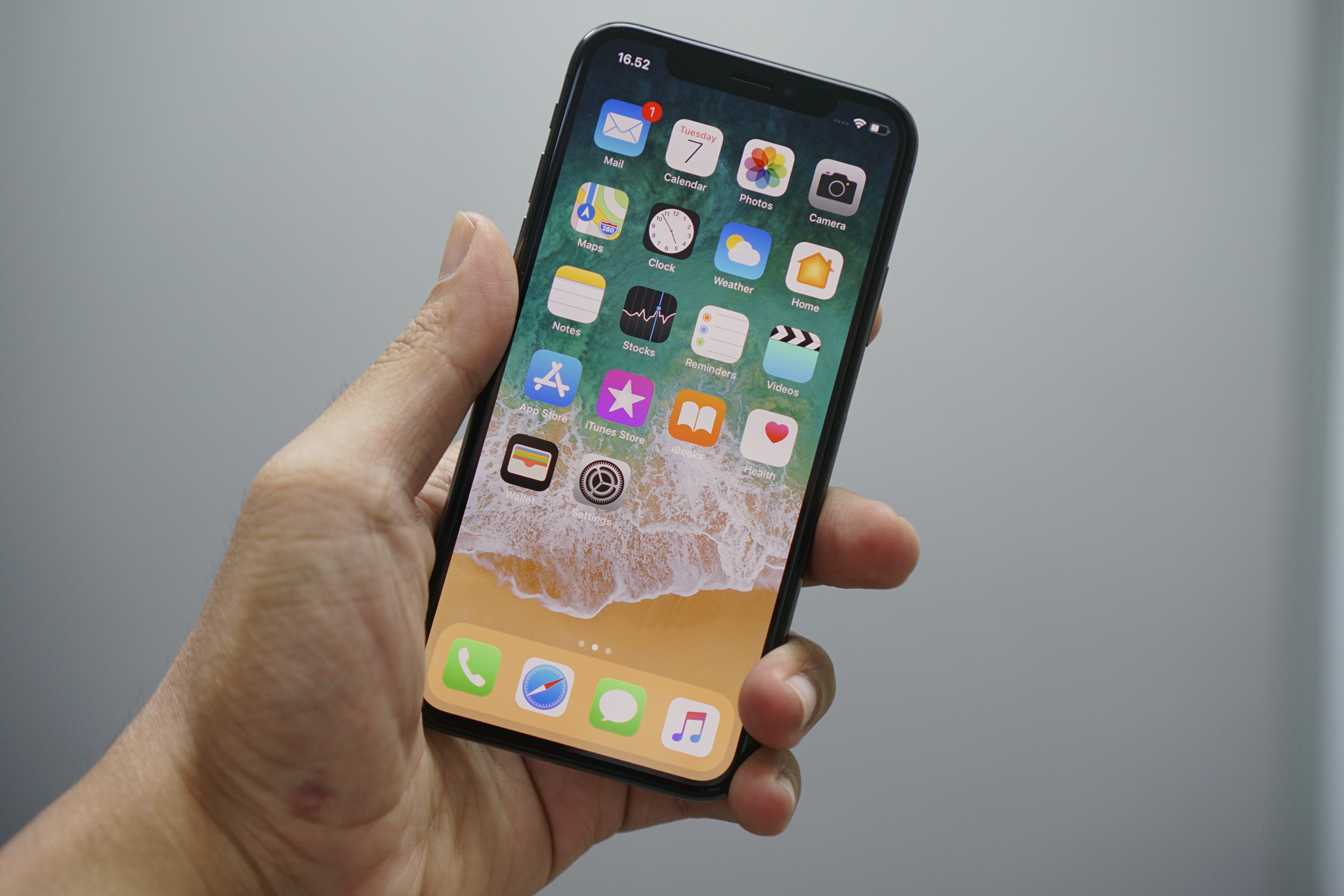 Some classic apps will likely see revamps, according to MacRumors: most notably, Stocks and iBooks.

Both Stocks and iBooks have been part of the iPhone ecosystem since the device’s early days — apps many users immediately shoved into an “Other” folder. It’s unclear how the Stocks app will be updated, but the iBooks app might include a “Today” section that promotes a daily bundle of books, authors, and other content.

Then there are rumored changes to the Do Not Disturb feature, including the ability to let users automatically reject calls and silence all notifications.

Adopt-A-Phone How To Blog
11 views0 comments

4 Reasons Why You Should Adopt-A-Phone

How to Buy a Used Phone Without Getting Fleeced.... Basically, shop at Adopt-A-Phone!